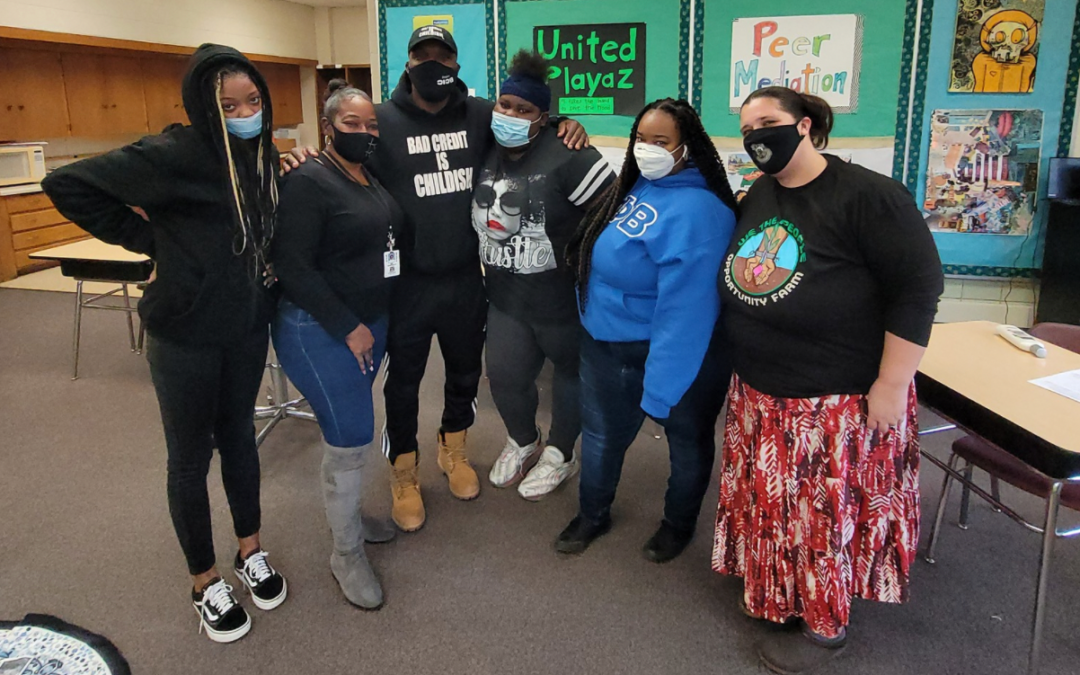 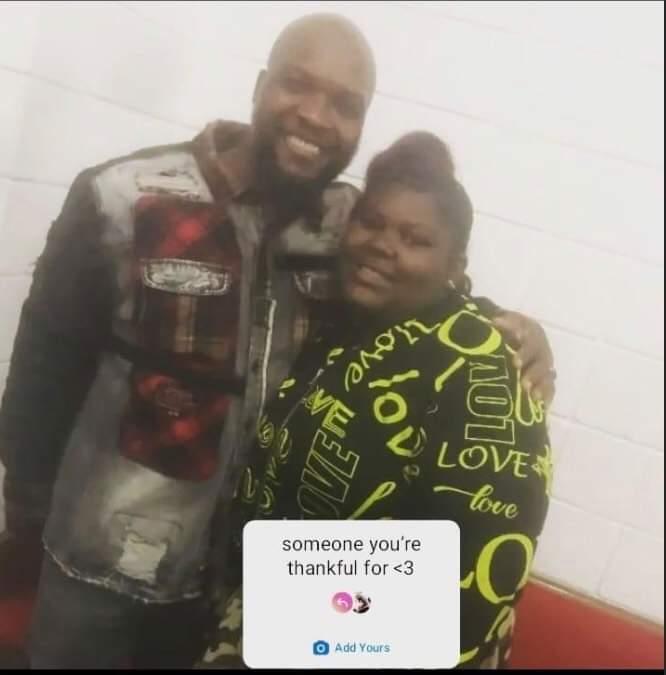 Lynwood grew up in Ypsilanti and went to YCS schools. He played football, basketball and ran track.  Lynwood graduated from Eastern Michigan University.  He’s been working in the YCS district for 17+ years, as a general education social worker.

The reason why I picked Lynwood is because I wanted to interview someone who I know outside of school.  I met him in 2019 in summer school.  I didn’t know him, but he knew me from church.  He is nice, respectful, and a funny person to talk to and be around. Lynwood is the type of person that will make sure you have everything you need, like food, clothes and shoes.  He is the type of person that you can trust.

Mr. Powell left YCS schools in October 2021, not only to help other students but also to help his family. He started his own business called Bad Credit is Childish.  Lynwood gets adults and teens to understand what credit is and why you need a good credit score.  He did not want to leave. It took him over a year to decide what would be best for his and his family’s future. “My other job isn’t more important than you, I’m trying to build resources to bring back to you and the community; there’s so much negative and I want to do something positive for us.” 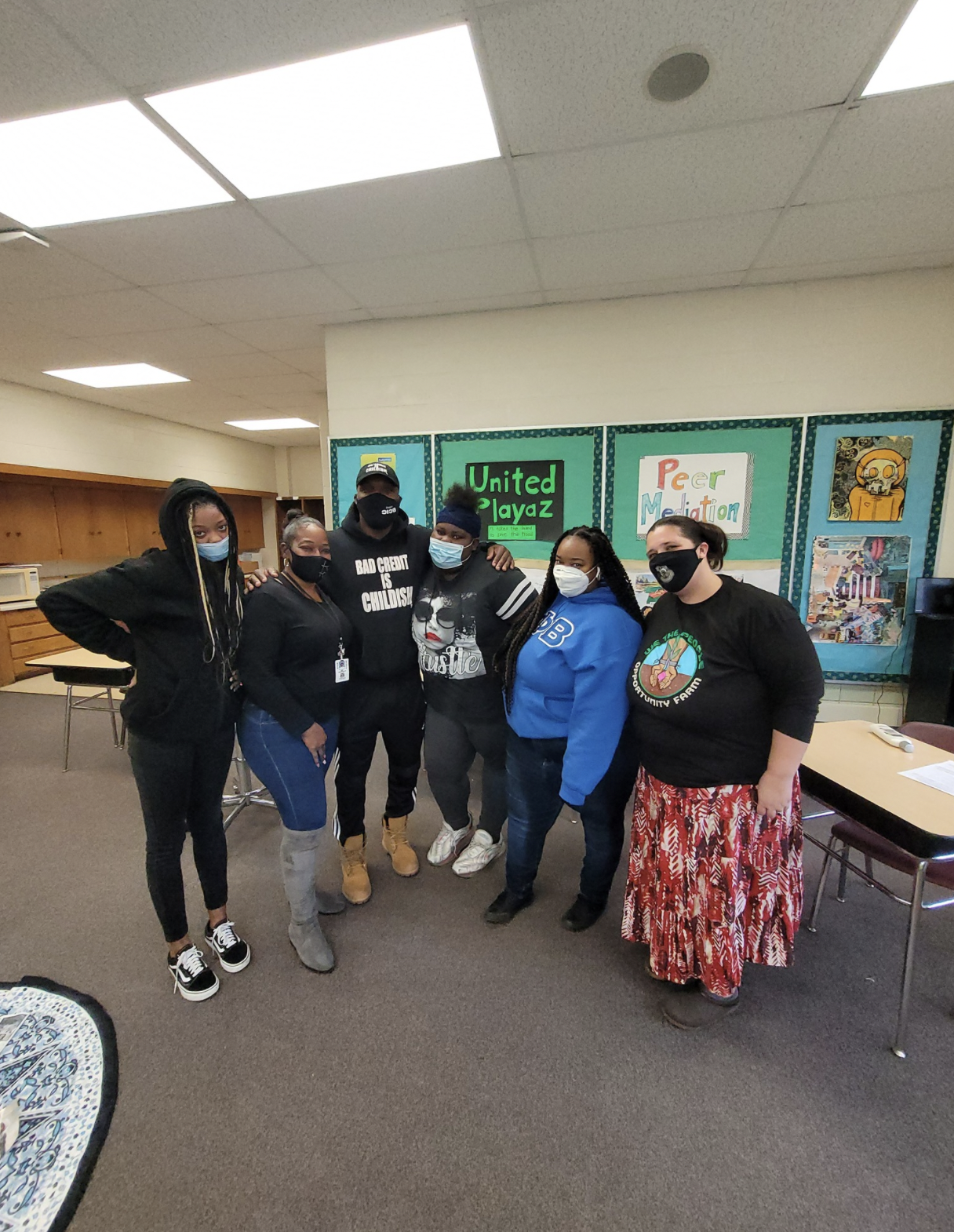 Mr. Powell used to work at ACCE. He is a cool guy.  He always made sure we were okay.  Also, I can tell he wants us to be successful and healthy.  He teaches us about how to organize money and credit cards.

The story that stands out to me the most when I interviewed Mr. Powell is when he talked about how he had some neighborhood rivals, where him and his middle school friends would have battles with the other neighborhood.  They would play games such as water gun wars, football, basketball, against each other.  The reason I chose this story was because I can relate because I used to play a game called “Maplewood vs. Villas”, we were two different blocks and we used to battle in every game.

The moral of the story is, 20 years later, and kids still play the same.  This is what Mr. Powell told me, “Love is a complicated word because a lot of people say they love you.  I try to show you, tell you, I try to receive it cause you get love from the community, whether they show it or not.” 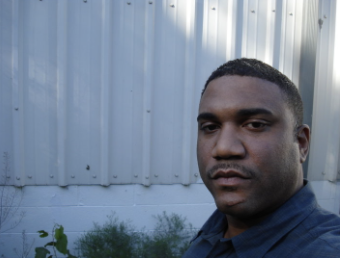 Joseph McCants is my father and I will share some parts of my father’s journey.

He was born in Chicago, Illinois in 1973 to a family of 10.  In 1977, at the age of 4, he and his family moved to Ypsilanti, Michigan for job opportunities.  My father was homeschooled until the 4th grade with all his 8 siblings, as well. He attended Ypsilanti High School and graduated in 1991, afterwards he chose to attend the University of Alabama for college where he played football and worked toward receiving his green belt business certificate.

In 1995, my father secretly returned home to attend Washtenaw Community College and learned how to restore old or damaged cars.  He took this skill and applied it within his father’s garage, where he started making money restoring people’s cars. Then, in 1998, my father, grandfather, his siblings and family friends started a business that produces chrome paint for rims on a car’s wheels.  They had a laboratory, docking area for semi trucks, and big thousand gallon paint mixers, the whole shebang.  My family made a good amount of money to support themselves for the time being, I remember running around the factory and playing with all of the workers.

The paint they developed was so strong, it would prevent rims from rusting for up to 5 years.  They couldn’t find a buyer in the U.S.A., so they expanded to Canada and found the company Kuntz, and began selling to them.  After a while, they tried to steal our formula, so they had to cut their ties.  I remember my father and grandfather taking trips to Kentucky to sell our product to GM (General Motors).  General Motors did not believe that a small town business created the formula for such a great rim paint.  The Kuntz company tried to claim the product as their own, and since they never got a patent on the formula or product, they were successful.  Kuntz, being more well-known and a white-owned company, GM bought from Kuntz and not from Mastermix (my father’s company).  My father says, “I wish I would’ve hired a professional sales team.”  He believes that with the help of a sales team the business would have never crashed.

Humans of Ypsilanti is a place-based storytelling project, based on Humans of New York (NYC) and OG Told Me (Oakland, CA), to document and capture stories, lessons and history of our community through the people who experienced that history.